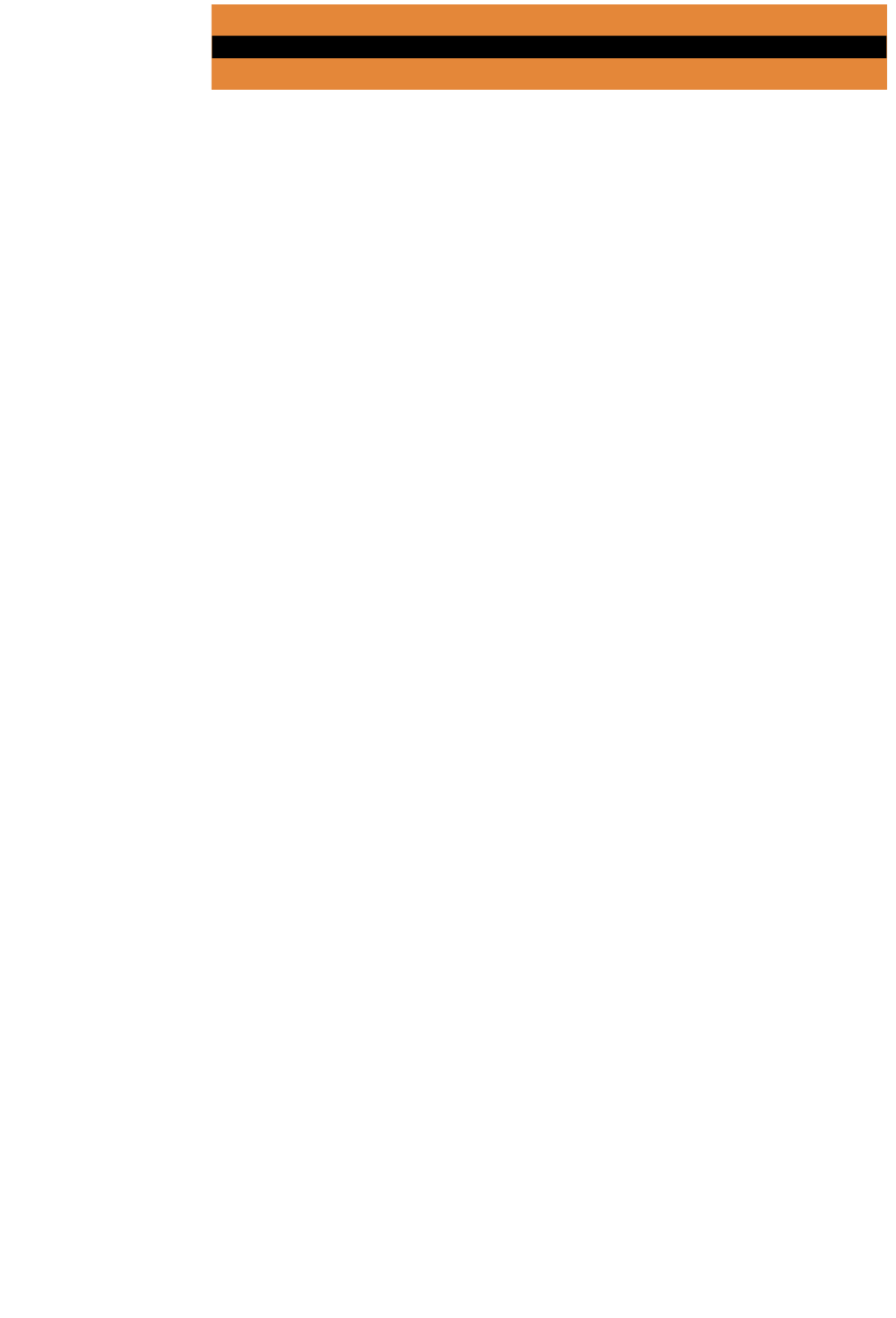 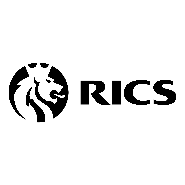 Having served, both Glenn and Ian fully understand that NHS staff, armed forces and emergency services do difficult and very often dangerous jobs on our behalf.

As such we offer our architectural services at preferential rates to all current and former NHS staff, armed forces and emergency services personnel wishing to improve their home.

Including, but not exclusively:

If your service is not mentioned above then please CONTACT us to confirm if you can enjoy our preferential rates.

CONTACT us for a FREE initial consultation and written quotation. 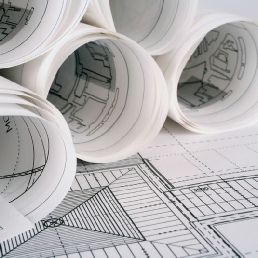 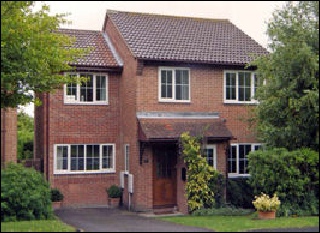 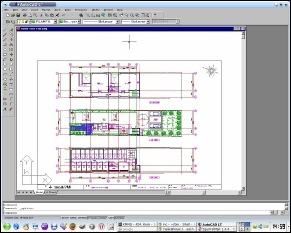 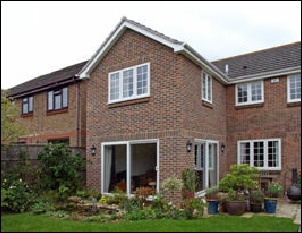 We provide our building engineering and architectural services in the following areas: